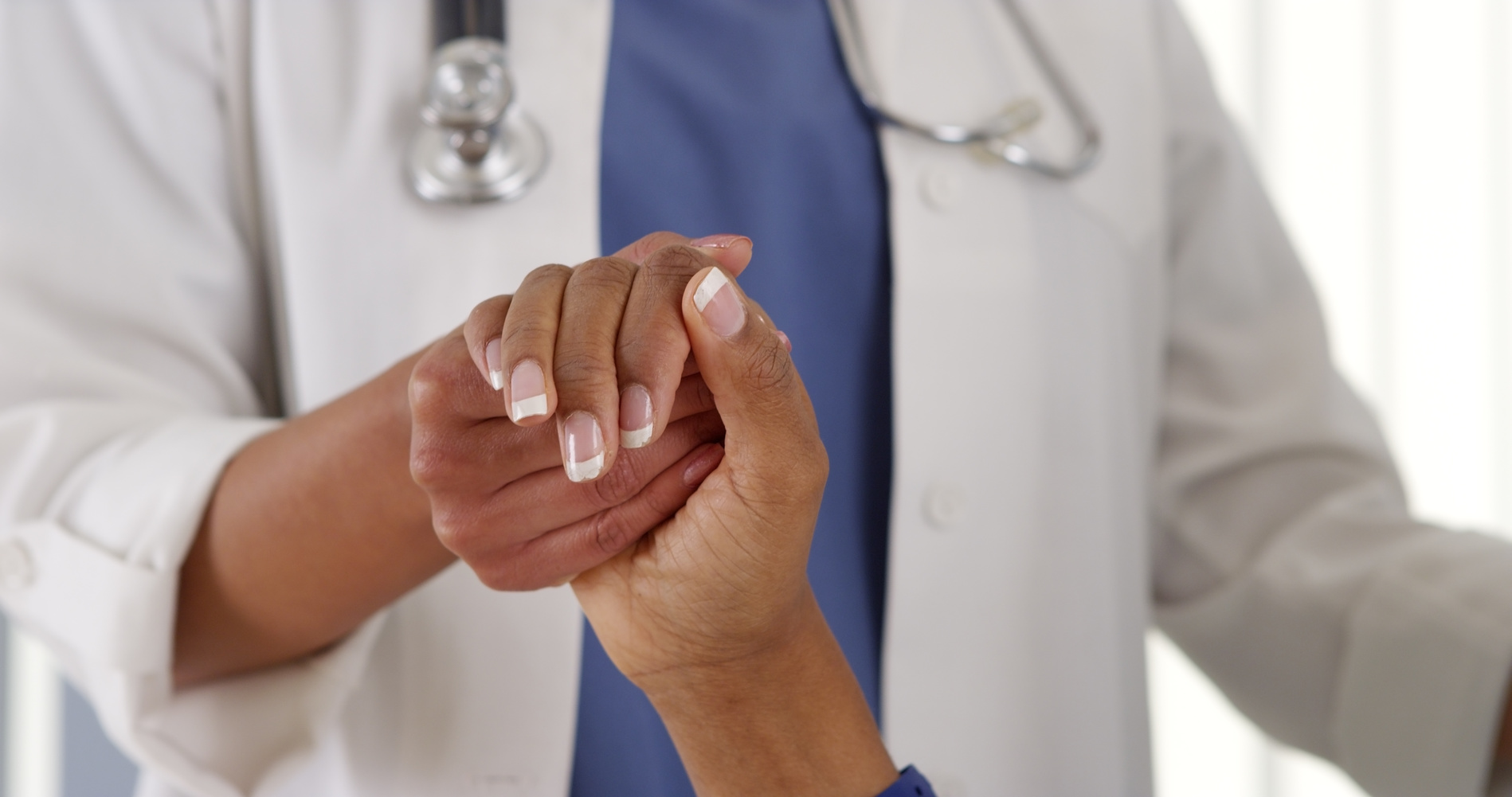 A new study published by the National Academy of Sciences has examined patient gender disparities in survival rates following acute myocardial infarctions, or heart attacks, based on the gender of the treating physician, and has found that not only are women less likely than men to survive traumatic health episodes, such as heart attacks, overall, but that mortality rates of women following a heart attack are lower, if they are treated by a female physician. The findings also indicate that the mortality rate of females who experienced a heart attack decrease, if they are treated by a male physician with more female colleagues, or if that male physician has treated a higher percentage of female patients in the past.

“These results suggest a reason why gender inequality in heart attack mortality persists: Most physicians are male, and male physicians appear to have trouble treating female patients,” the researchers wrote.

According to the study, the survival rate for men with female physicians was 88.1%, compared to 86.6% for women with male physicians—even after the team accounted for elements such as the doctors’ experience, and the patients’ age, ethnicity, and other factors.