A new study has found that male physicians earn more than their female counterparts, even at the onset of their career. 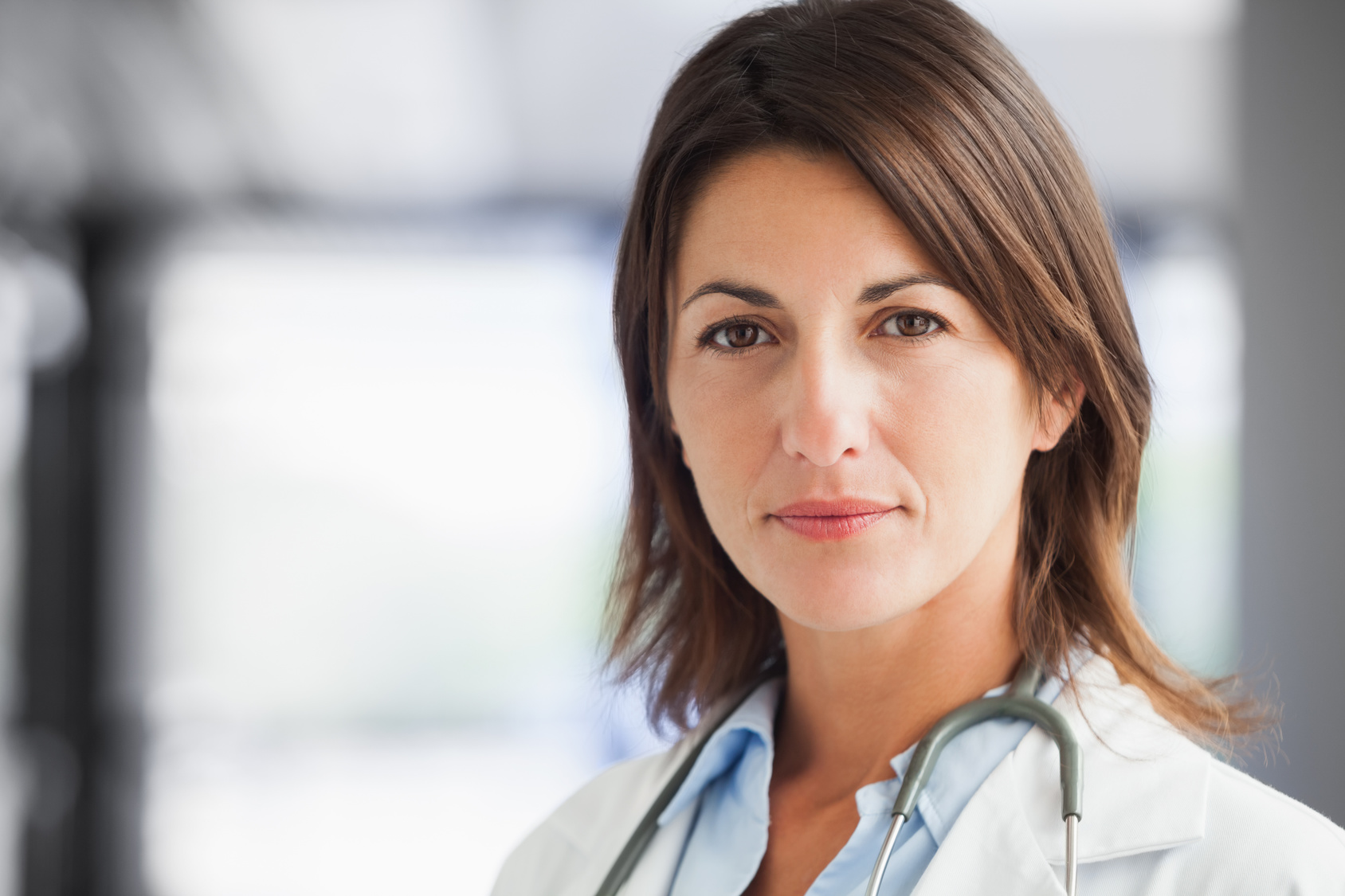 A new study, which was released ahead of print by Health Affairs, shows a growing disparity in pay between new male and female physicians.

For the study, researchers collected data between 1999 and 2017 from graduating residents from the New York Survey of Residents Completing Training from the Center for Health Workforce Studies of the University of Albany, State University. Using that data, the researchers found that, over that time period, the average starting compensation for men was $235,044 and $198,426 for women, a difference of more than $36,000. They also discovered that the gap widened over time, increasing from $7,700 in 1999.

While part of the pay gap could be explained due to analyzed variables—chosen specialty (40-55%), number of job offers (2-9%), hours worked (up to 7%), and work-life balance preferences (less than 1%)—researchers could not entirely explain the disparity.

“While it is apparent that women say they place a greater premium on control over work-life balance factors, this difference does not appear to explain the observed starting salary difference, conditional on other factors,” the researchers wrote. “There may nevertheless exist workplace biases, whether intentional or unintentional, that differentially affect women irrespective of their individual stated preferences for work-life balance.”