Though typically a female-dominated industry, a new report indicates that women PTs are still paid less than their male counterparts. 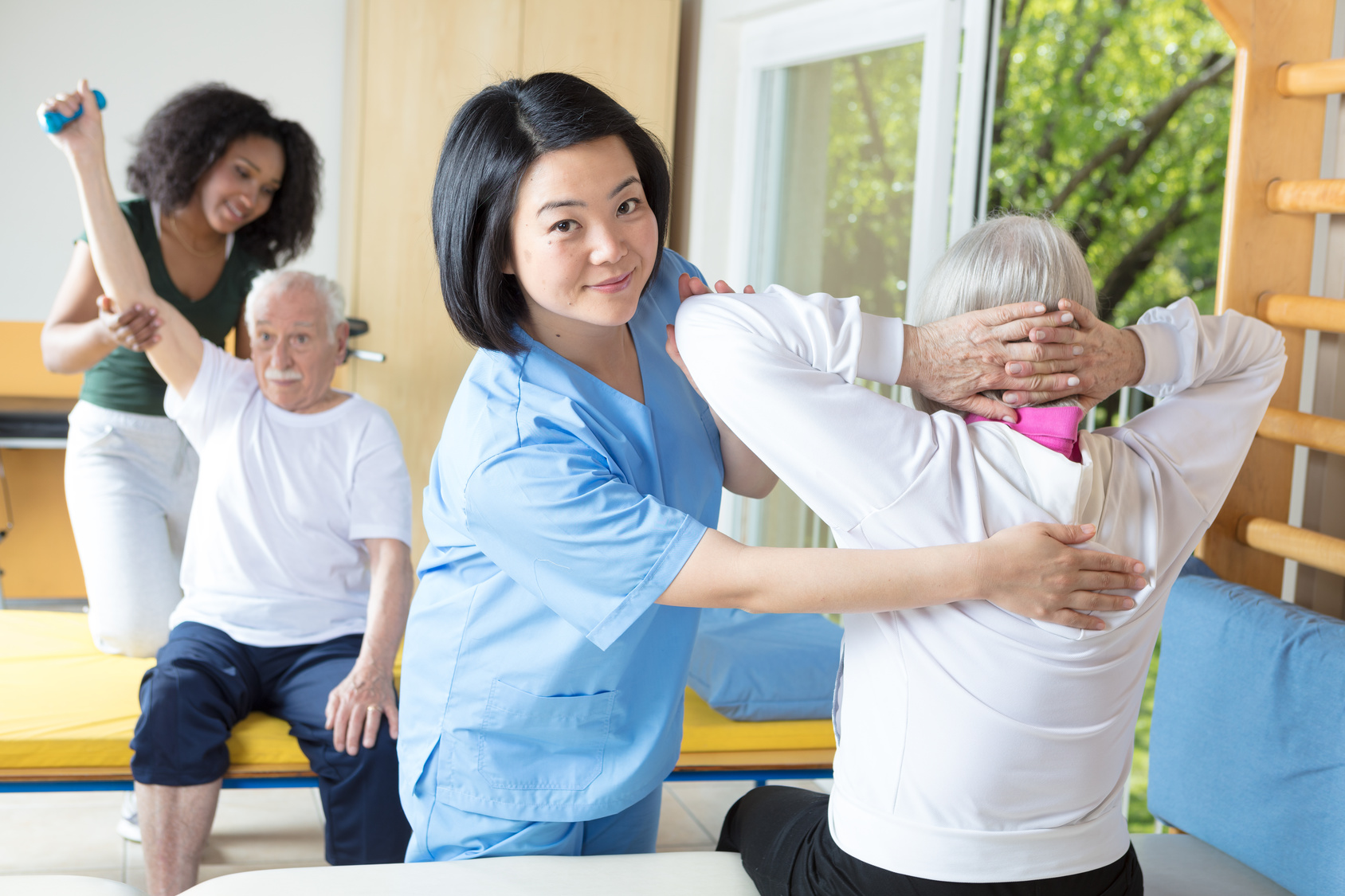 Despite being widely disputed by non-believers, there is no shortage of data showing that the gender pay gap is alive and well, with women being paid just 80% of what men are paid, on average. It seems that holds true in the physical therapy profession, as well.

Though typically a female-dominated industry, the 2018 State of Rehab Therapy report from WebPT shows that females are still earning less than their male counterparts. This is despite females now outpacing males in all leadership categories, except C-level executive roles, in which men out-represent women by only 9%. As reported by therapists themselves, more than half of the therapists who responded to the report indicated their salaries fell into the range of $50,000 to $90,000, with nearly a third falling into the $60,000 to $80,000 range. However, men were more significantly represented in the $70,001+ salary range, and females were more significantly represented in the salary range below $70,000. These findings are on par with the latest U.S. Census data from 2016, which showed that within the physical therapy occupation, women earn only 87.6% of their male equivalents’ salaries.

With more females in places of leadership within therapy practices around the country, these numbers may shift, in time. However, it is projected by the American Association of University Women that, as a whole, the gender pay gap across all industries is not expected to be closed until 2119.

These numbers, however, do not seem to be upsetting therapists too much, overall. According to the report, more than 60% of therapists who responded agreed that they liked being a therapist, which may indicate that success and satisfaction cannot only be measured by numbers.