There’s money in practicing medicine, or so says another top ten list, which ranks physicians and surgeons as top earners in the field. 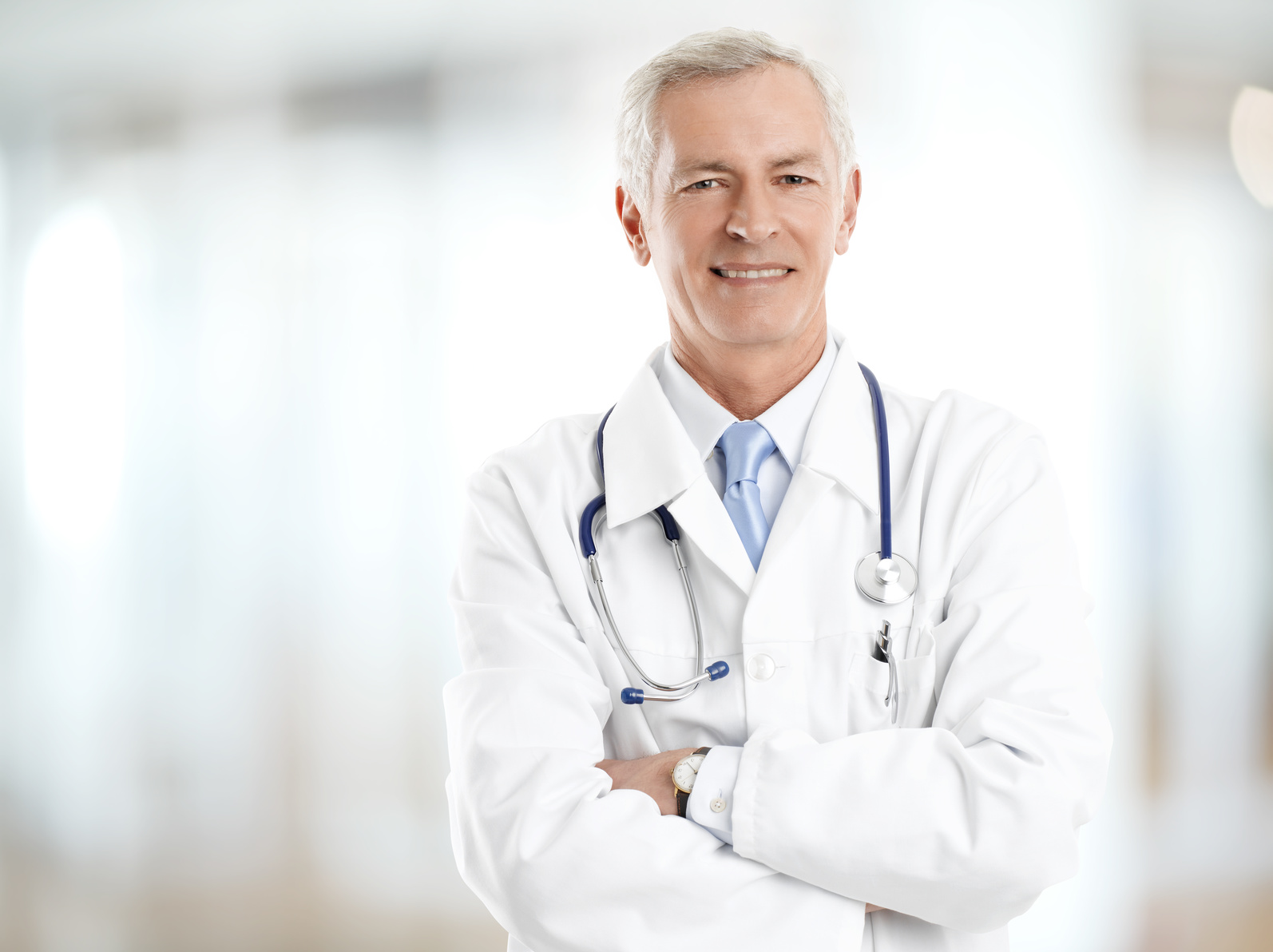 Physicians and surgeons took the top spot on a new top ten list of high paying jobs in healthcare from CNBC, which indicated they are now earning salaries greater than or equal to $208,000, according to data from the Bureau of Labor Statistics.

Physician and surgeon annual salaries were noted as being $50,000 higher than their not-very-close second place competition, dentists, who ranked in the number two spot with a $158,120 median annual wage, and their salaries were more than $80,000 higher than podiatrists, who earn $127,740 on average, and rounded out the top three.

CNBC ties high wages for those on their list, in part, to high demand and relatively low competition in the job market for healthcare professionals.