Landmark legislation to fight the opioid epidemic, supported by the APTA, is headed to the President’s desk to be signed into law. 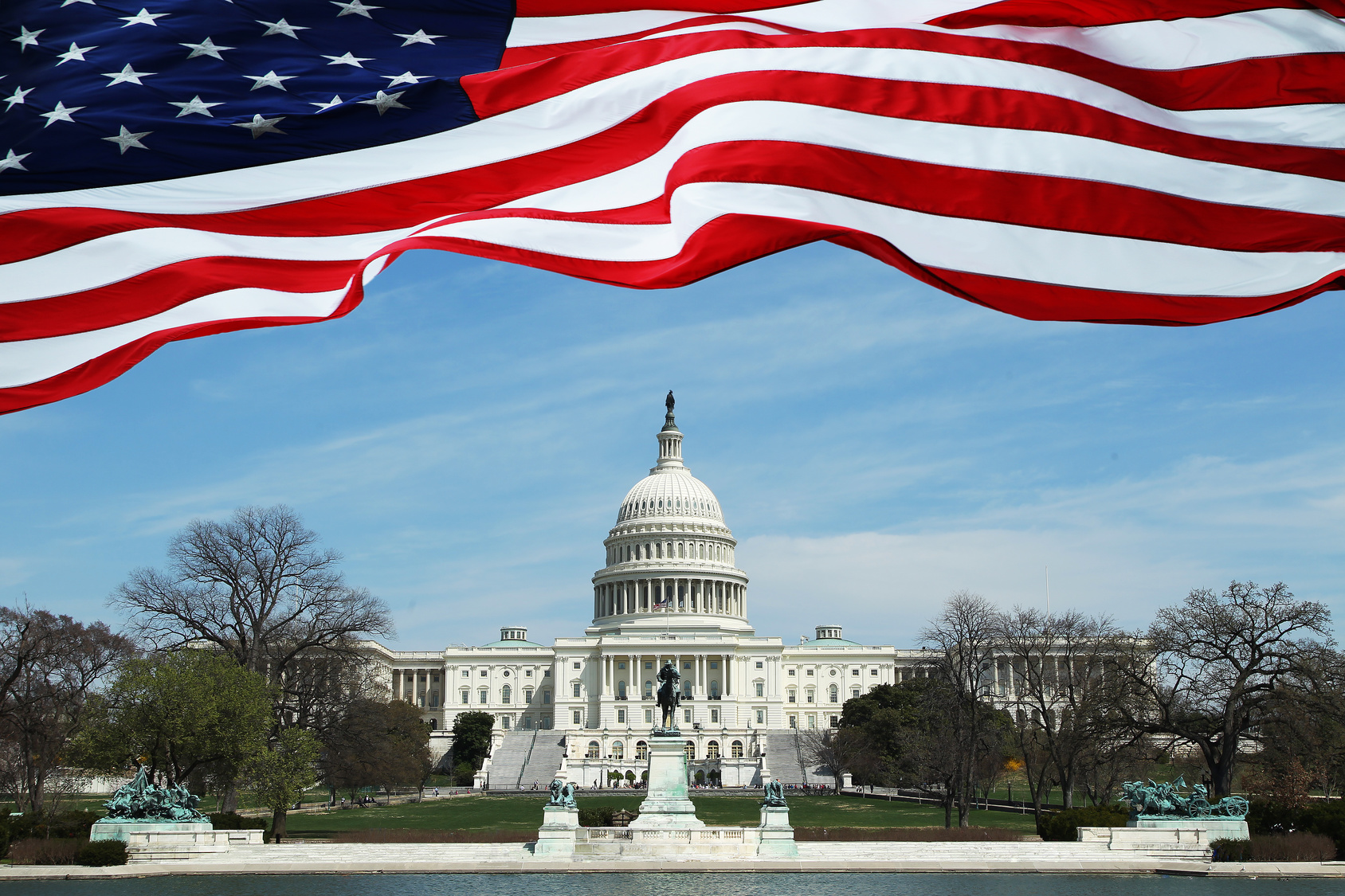 Last week, the U.S. Senate passed legislation that aims to combat the staggering opioid epidemic that has been impacting this country at an alarming rate by a 98-1 margin, and it will now head to the White House for Donald Trump’s signature, making it law.

Being hailed as “landmark” legislation by Senate Majority Leader Mitch McConnell, it includes provisions aimed at promoting research to find alternative, less addictive medications for pain management, as well as covering treatment for opioid addiction and use disorder, and efforts to prevent foreign shipments of illegal opioids.

The legislation is supported by the APTA, as well as scores of physical therapists. “The bill now on its way to the White House represents a significant step in the right direction,” APTA congressional affairs senior specialist, Kristina Weger, is quoted as saying. “But there’s much more work to be done—there are many provisions that direct agencies to begin reviews and studies on potential changes that we may not see for years. We need to continue our advocacy and outreach to help fight this crisis.”