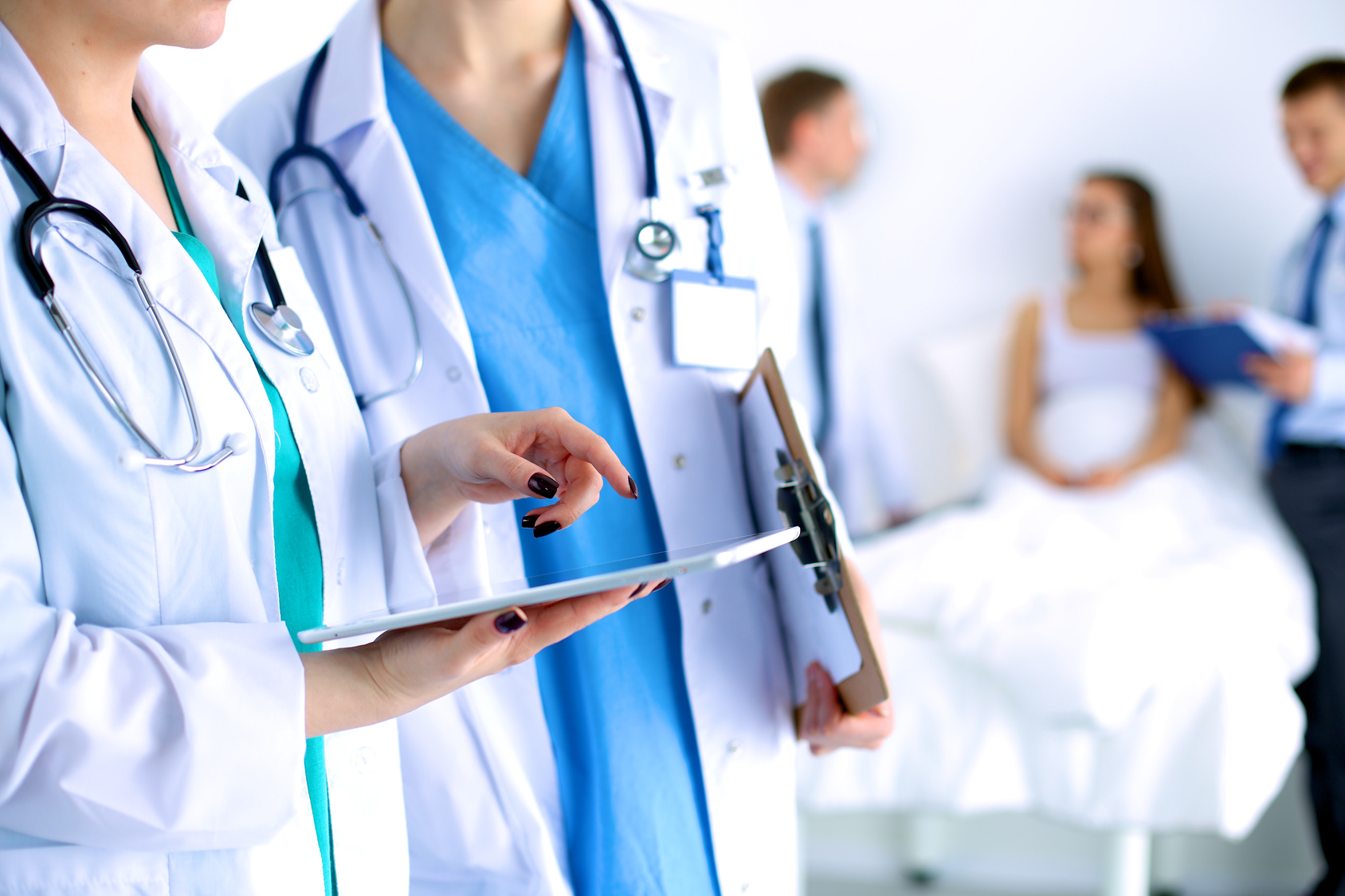 If you’re a doctor in Charlotte, N.C., you’re ideally situated to benefit from the highest pay in the health care business. There’s just one catch: If you want that big money, you can’t be a woman. That’s because the city also has the biggest gender wage gap in the nation. Female physicians in Charlotte make an average of 33 percent less than their male counterparts, a difference of $125,000 per year, according to a new report by the social media site Doximity.